Our Passion Is Your Future

MERCURY RACING – WHAT WE DO 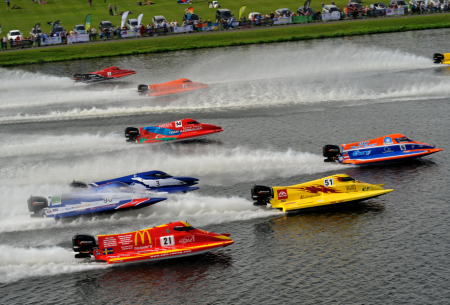 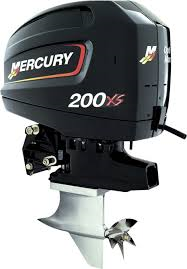 LEADING THE RACE SINCE 1973

Established in 1973, Mercury Racing was essentially an Engineering/Public Relations arm of Mercury Marine. The company’s sole responsibility was product development and promoting Mercury’s image through racing. 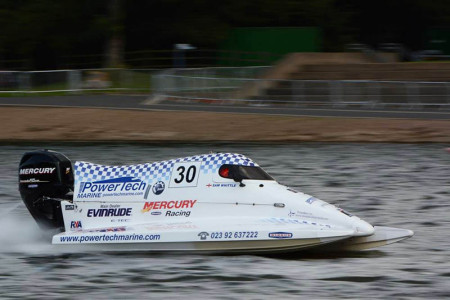 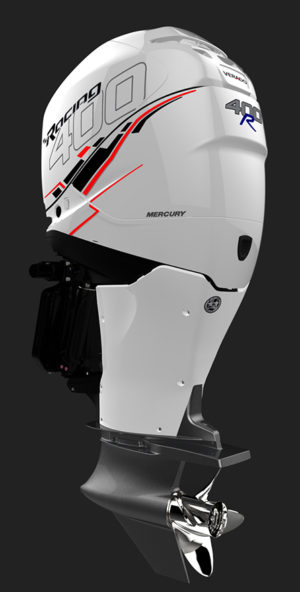 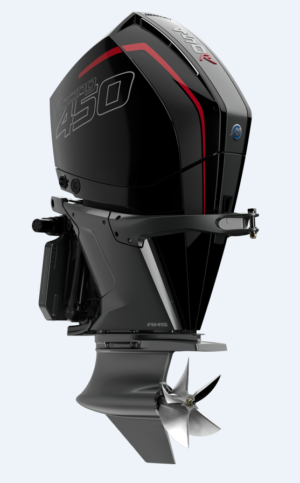 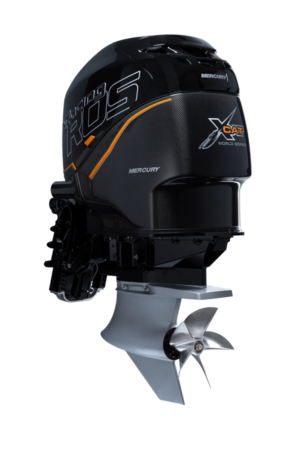