Sam Whittle has won the Formula 4 British National Championship in the Powertech Marine Catamaran. The 2015 season has seen a number of highs and lows but Sam continued to accumulate points at each race he entered. As the final weekend started, the first race of the afternoon saw a dramatic crash where the boat needed urgent repairs overnight to be able to race on the Sunday. The crash left Sam shaken but luckily uninjured and did not deter him from his quest to be 2015 Champion. Both competitors were uninjured.

On the Sunday, Sam only needing to finish a one race to secure the Championships which he managed to do in the second heat.

A huge thank you to Andy Goodfellow and the team for helping with the repairs.

Sam Whittle will now be continuing his quest by travelling to Germany for the last round of the World Championships at Duren on 26th and 27th September 2015. 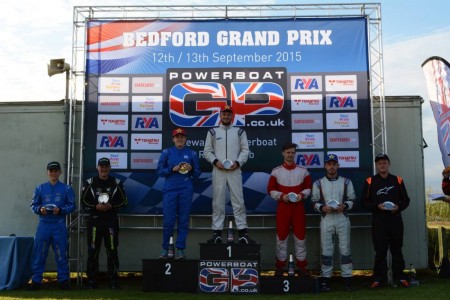 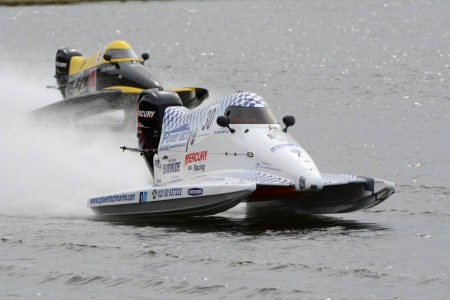